Welcome, Guest. Please login or register.
Did you miss your activation email?

Feel free to say stuff here! Though the discord server is recommended for full conversations.

An update on my (lack of) streams

Written by Samui posted in Announcements Jul 22 2021, 12:27 AM 5618 Views
So, some of you may be asking why I haven't been streaming. Best answer I can give? My body has not been cooperating at all this month. I've been fatigued, my mind's been cloudy, and, well, it just hasn't been pleasant. That was the first two weeks.


Then there was *this* week. When I thought everything was getting better on this past Sunday, I have not been able to get more than 2 hours of sleep every night. Don't know why. All of a sudden, I've become nocturnal again, which contradicts my regular life schedule. Then I'm dead tired in the middle of the day, disassociating, having shitty short term memory. Shit fuckin' sucks, and it's rather demoralizing.


I'd been wanting to try out my new setup for speedruns for the past three weeks, but with my body and my mind the way they've been, I'm not able to give my best performance. I'm hoping I'll be back to normal soon.


Until then? I dunno. I do have to put my PB's on YouTube and stuff, so I should get on that. 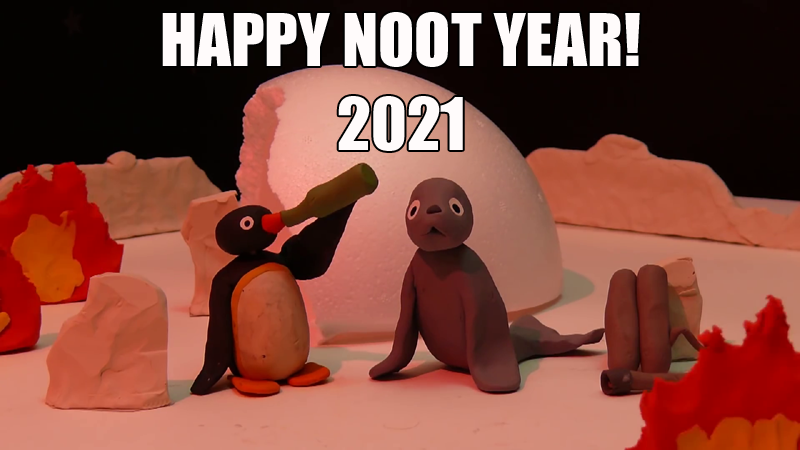 Congratulations to everyone who has survived 2020! That was literally one hell of a year. Here's hoping this year will be awesome, and things start going back to some form of normalcy.

I'm not going to lament about the things I didn't accomplish last year. Getting through the year was an accomplishment on its own. And hey, I did some stuff. I picked up a couple more games to speedrun, I've updated this site to have a more modern layout, and I made a tiny bit of progress on .para//Bound. So that's something.

Goals for this year? I haven't completely decided, so here's a small list of what I want to do.

I finally got around to setting up the new theme that should work well in mobile browsers. Decided to stick to the Kitsuria 3 color scheme (and banner) for now until I get around to doing some other variants. I've removed Pets and Inferno for now, and am still setting up the SMF Battle mod. Not sure how well that will work out, but we'll see. I've also removed the Arcade because Flash support is ending after next month.

Also, this month, I'm participating in two events. This weekend is the Fastest Furs Fall Festival, in which I'll be running Sonic 3 & Knuckles, Tails NG+. Schedule can be seen here. Next week, I'll be racing against others in Sonic 2...