Welcome, Guest. Please login or register.
Did you miss your activation email?

Feel free to say stuff here! Though the discord server is recommended for full conversations.

Written by Samui posted in Announcements Nov 09 2020, 08:40 PM 543 Views
So glad this year is almost over. Barely got anything done at all, but that's okay. I'm getting to it. Here's some stuff going on.

I finally got around to setting up the new theme that should work well in mobile browsers. Decided to stick to the Kitsuria 3 color scheme (and banner) for now until I get around to doing some other variants. I've removed Pets and Inferno for now, and am still setting up the SMF Battle mod. Not sure how well that will work out, but we'll see. I've also removed the Arcade because Flash support is ending after next month.

Also, this month, I'm participating in two events. This weekend is the Fastest Furs Fall Festival, in which I'll be running Sonic 3 & Knuckles, Tails NG+. Schedule can be seen here. Next week, I'll be racing against others in Sonic 2... 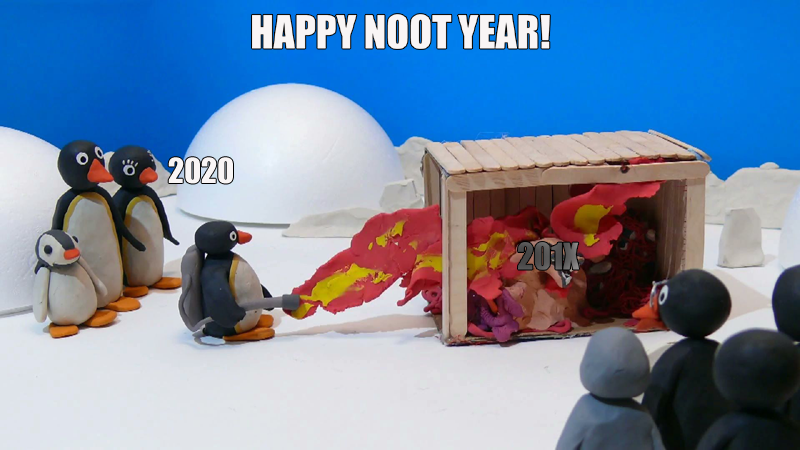 And so we begin another new year. A new decade, too, apparently. Again, I'd like to thank everyone who has stuck around for this long, and those who keep coming back to this comatose site.

Once again, I'm not going to make some drawn out post of what I plan for this year. I need to stop being a lazyass, and start focusing on things. I want to get more consistent with my streaming - speedruns and other games I have yet to finish or play on stream. There's ParaBound, which I tend to work on for a few days at a time and forget for months. I keep putting off my stories. And I want to update this site a bit, since that's long overdue. I think what I really need is someone to yell at me or something.

But yeah, here's to another new year and decade. Hopefully it will be a productive one!

Written by Samui posted in .para//Bound Aug 31 2019, 01:35 PM 8064 Views
I wanted to release a demo yesterday, but there is just so much I need to finish, as far as importing sprites and scripting. So instead, I just recorded a quick playthrough of the Sigma/Emerald Village part. There are some bugs to fix and edits to be made, but hopefully things should be ready "soon".